How to design the organic structure to connect people with place?
The Great East Earth Quake hit in 2011. According to government statistics, 15,854 people died, 6,025 people injured, and remaining missing persons numbers reached at 3,271. It was the first time since WW2 that the total number of victims exceeded 10,000. Especially hard hit were the elderly, where people died in the shelters because of the cold and unsanitary conditions, with numbers of post-event deaths exceeding 280 people by the end of March. 92.5% of the entire victim count died of drowning after the earthquake. In addition, elderly people over the age of 60 accounted for 65% of the total of people who died, the physical and logistical problem of evacuating the elderly is highlighted.
On the “Itopia” street in Ishinomaki central shopping district, the former book store called “Tanshobo” was born community space with public bookshelves “Ishinomaki Machi no Hondana” where anybody can spend time r in July 2013.
A discussion event, a reading club meeting, a round-table talk, an exhibition and an open- air used book market might be held.
“Ishinomaki Machi no Hondana” is a small place with big potential. Even if you may say “I’m not familiar with books”, you don’t need to hesitate to join it. People who are interested in books, who wish to be familiar with books and people who wish to create their private library and so on, please visit anytime you like.

Culture x Commerce x Design Book-aid x second hand book market x shopping street Narrative Environment that activates suffered community
We believe that the scale of intervention and time frame need to be refined and take into consideration both the local and global perspective. Although the current situation requires rapid reconstruction for the citizens and a strategy (or several) to prevent a future disaster, the importance of people’s life in the future should not be ignored by the decision of short term solutions.
It aims to turn this dramatic event into an opportunity to reflect sustainably. Instead of considering one engineering solution, many can be made in order to sustain a balance between people’s life and environment, culture and industry sustainability. Therefore, we believe Ishinomaki is not only to reconstruct from the disaster, it can become a good case study as global case for new sustainable potential and a case to learn from. 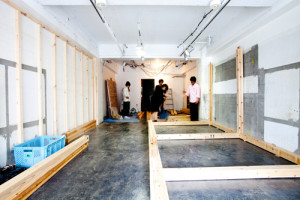 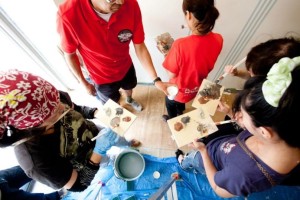 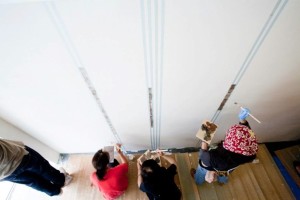 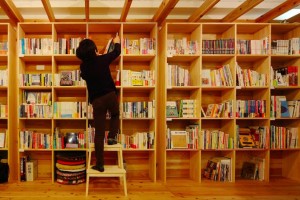